In September 2021, Devisubox entered the Canadian Museum of History to install two timelapse boxes in the heart of the Grand Gallery where the largest collection of totem poles in the world is located. Commissioned by Radio Canada, Devisubox followed a very special installation in this vast space dedicated to Amerindian peoples: the installation of a television set for the September 8 and 9 debates between the leaders of the federal parties.

A highly symbolic location was chosen for these political exchanges: located in Gatineau, a French-speaking municipality, the museum is situated a few hundred metres from Parliament Hill in the English-speaking city of Ottawa. The two cities are separated by the Ottawa River. This political moment, which was also a time of exchange with the citizens, was broadcast in both official languages but also in six Aboriginal languages.

The timelapse box, far from being confined to long-term constructions, can also be used to immortalise crucial and symbolic moments, over very short periods of time, which shape current events and history. Devisubox, as a privileged witness, allows us to open this window on the world and to discover it in its plurality of cultures. 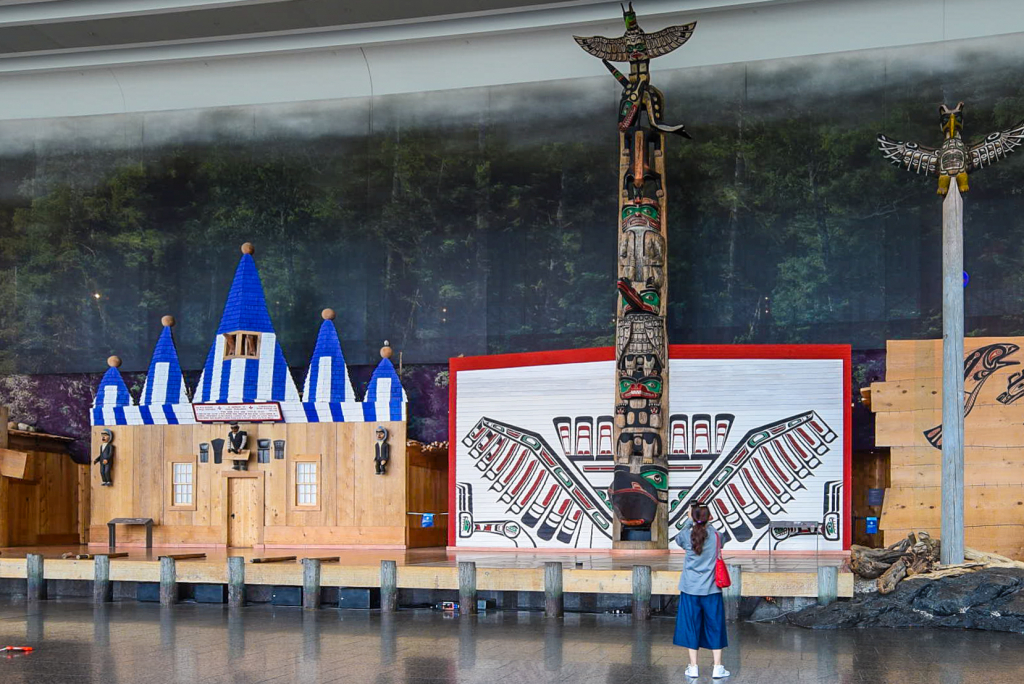 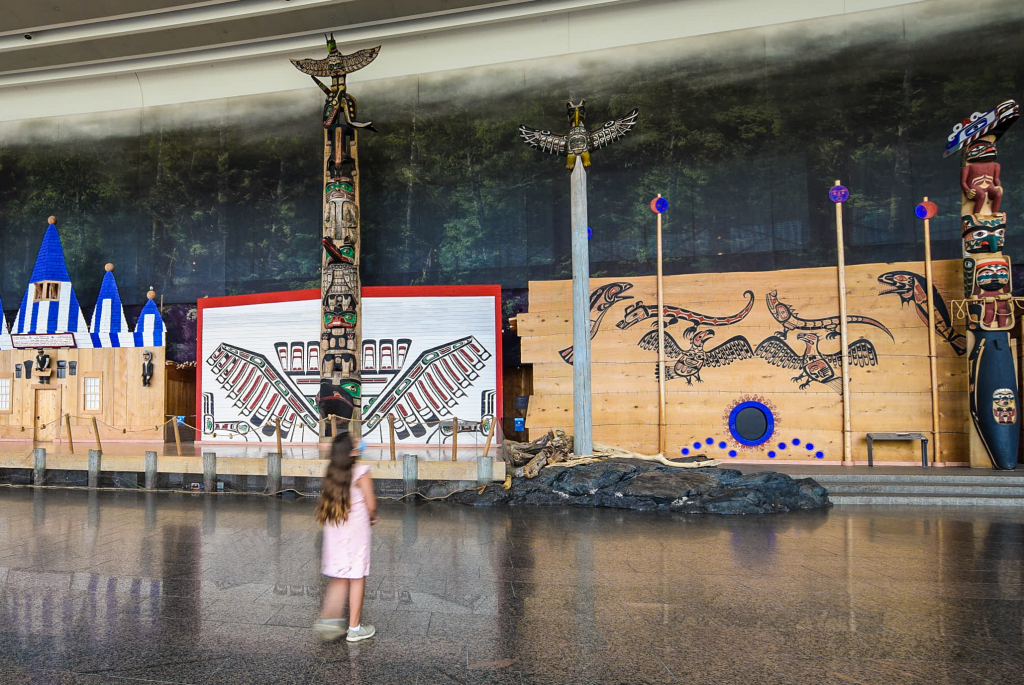 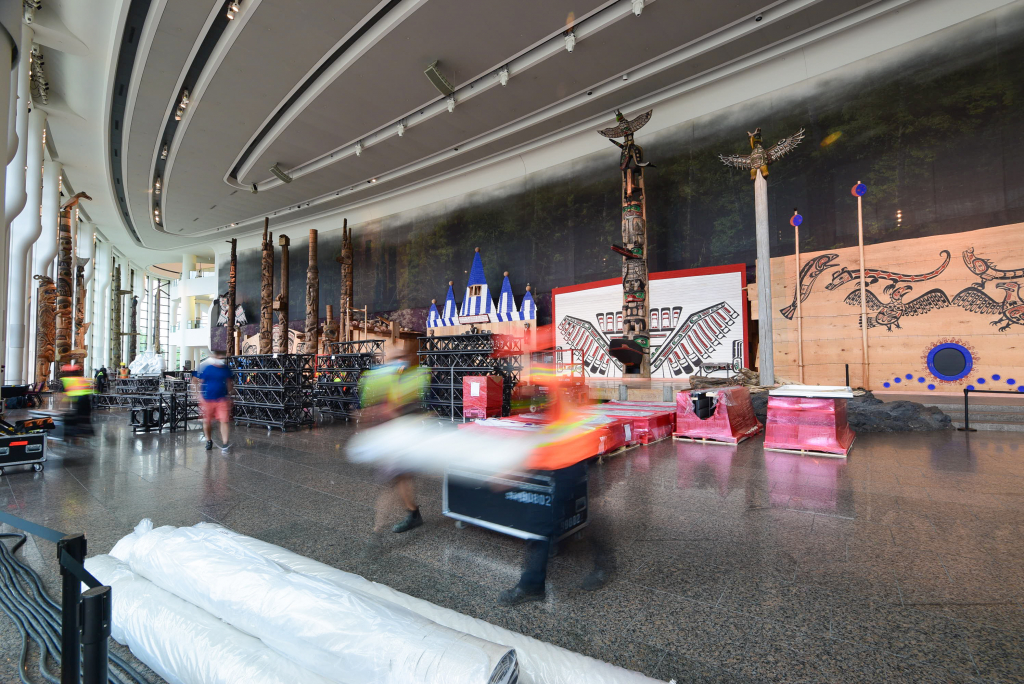 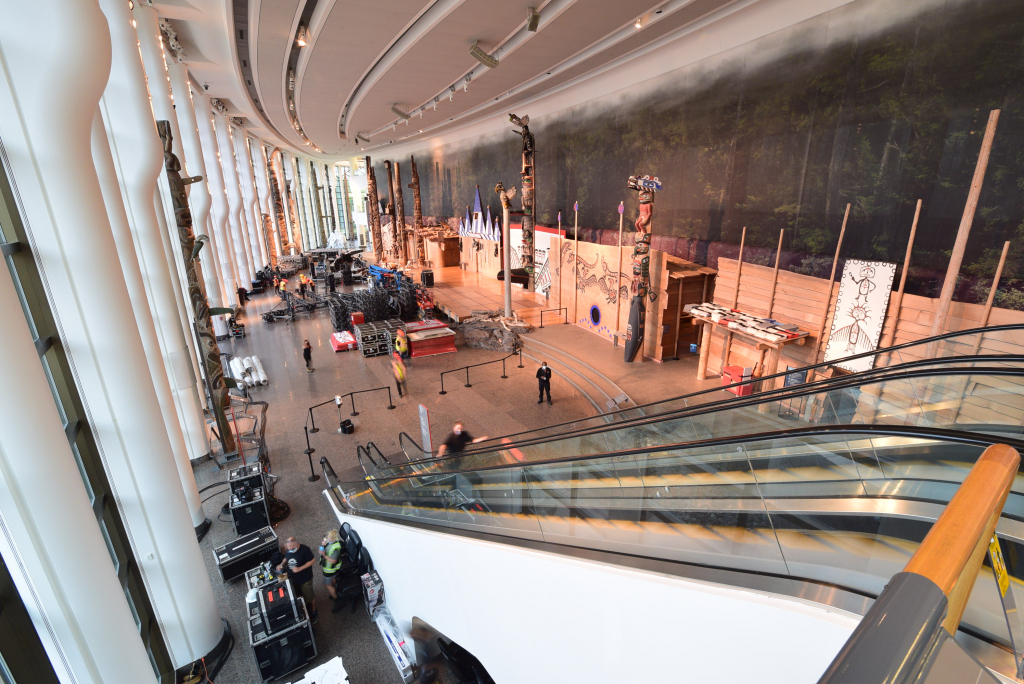 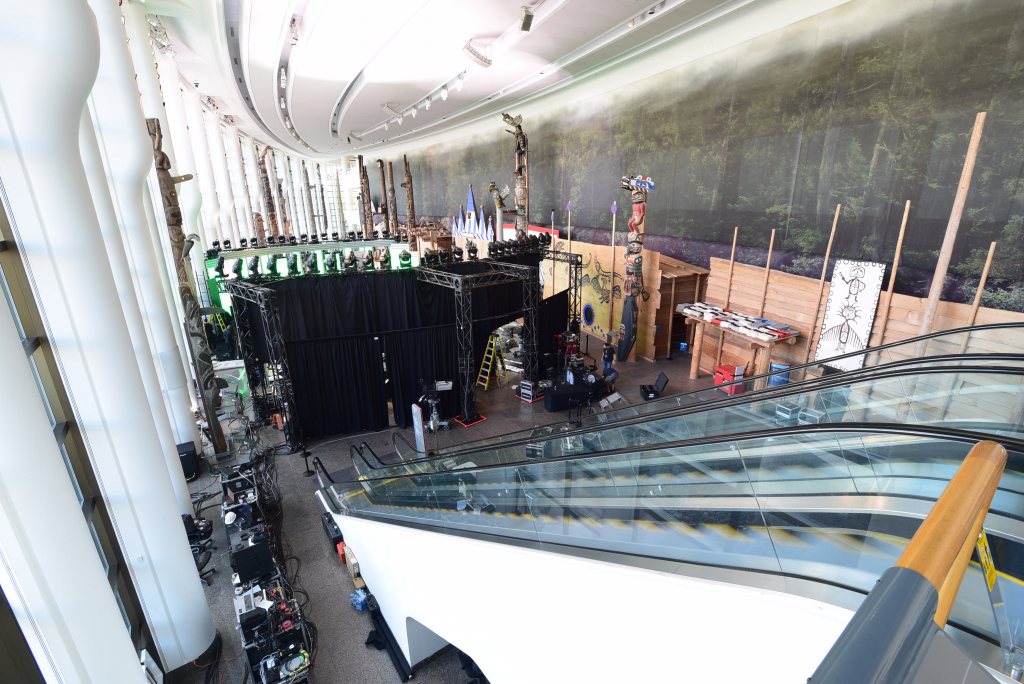 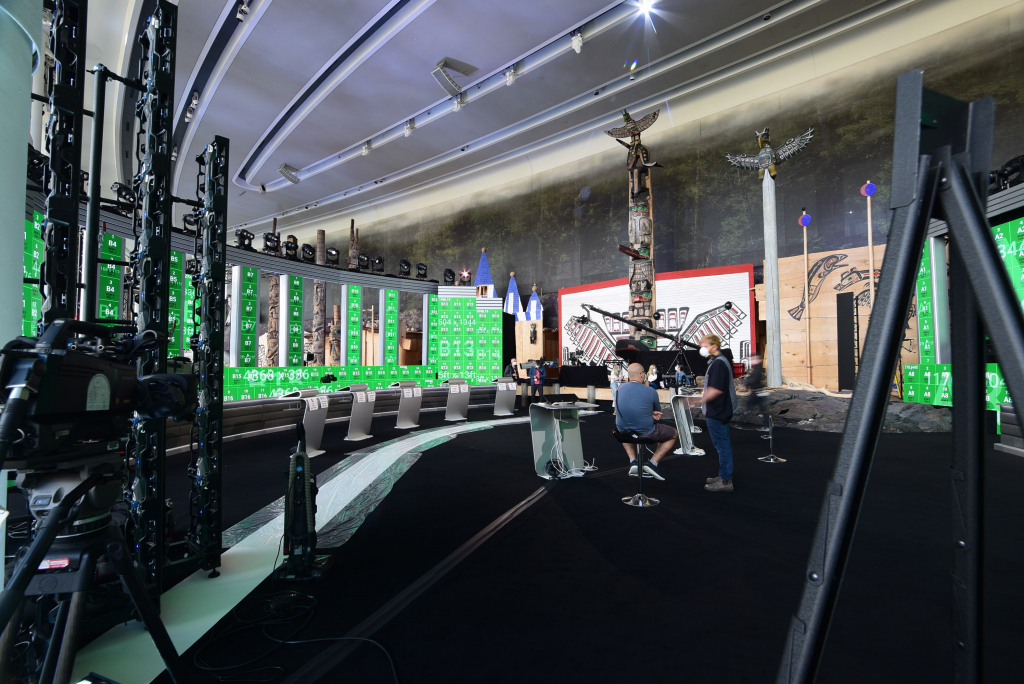